Eric was born and raised in the small town of Harmony, Pennsylvania. At a very young age he showed an interest in photography. It started on an elementary school trip to the Washington Monument where Eric realized that the monument would not fit in a single frame. Eric decided to take a series of three images and put them together to show the entire monument. His parents saw it as a waste of film, but it was then that Eric came to realize that there was more to photography than just clicking a button.

During high school, Eric convinced the school newspaper editor to allow him to join as a photographer and he started taking photos immediately. By the beginning of the next school semester Eric was the paper's chief photographer. It was at that point when Eric realized he could turn this passion into a career and began freelancing for the local weekly and the county's daily newspaper.

After high school, Eric honed his skills in photography at Western Kentucky University (Bowling Green, KY) and graduated with a Bachelors Degree in Photojournalism. Two newspaper internships during his college years gave him an edge at the time of graduation.

Returning to Pennsylvania after college, Eric landed a job at the Tribune-Review in Greensburg, PA as a full time staff photographer. Documenting fires, sporting events, daily features and hard news were just a small section of what he would learn.

After six years at the paper, Eric's photography took him to southern California, where he started working in entertainment, shooting on-set stills and gallery photography for movie posters.

Today, Eric continues his passion for photography as a freelance photographer based in the Los Angeles area. 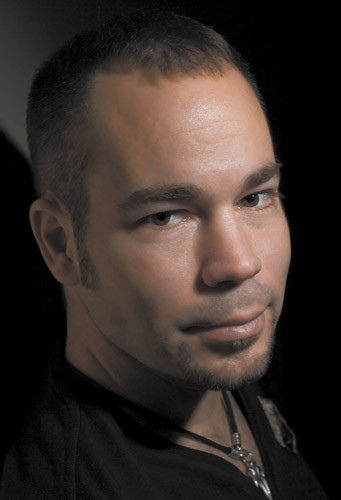